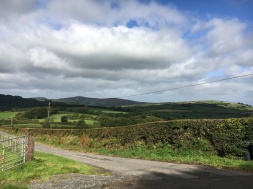 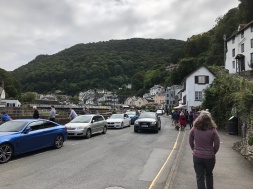 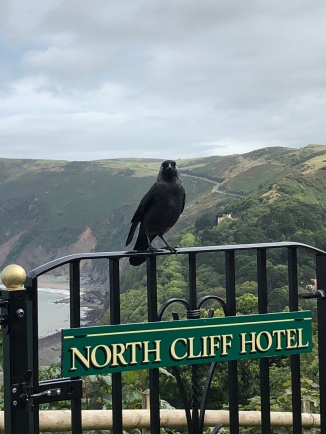 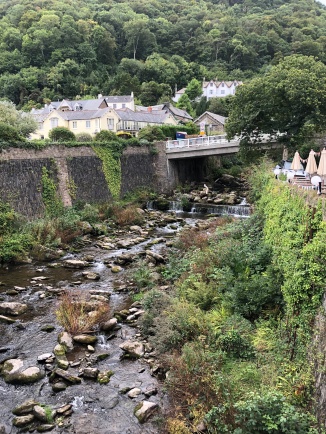 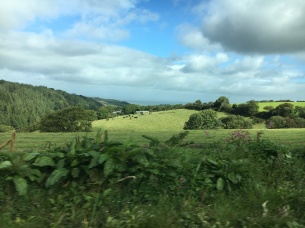 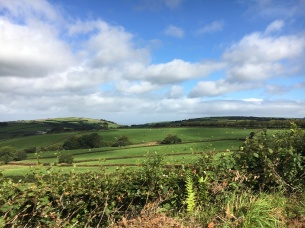 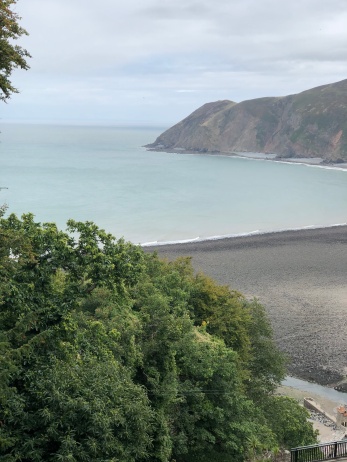 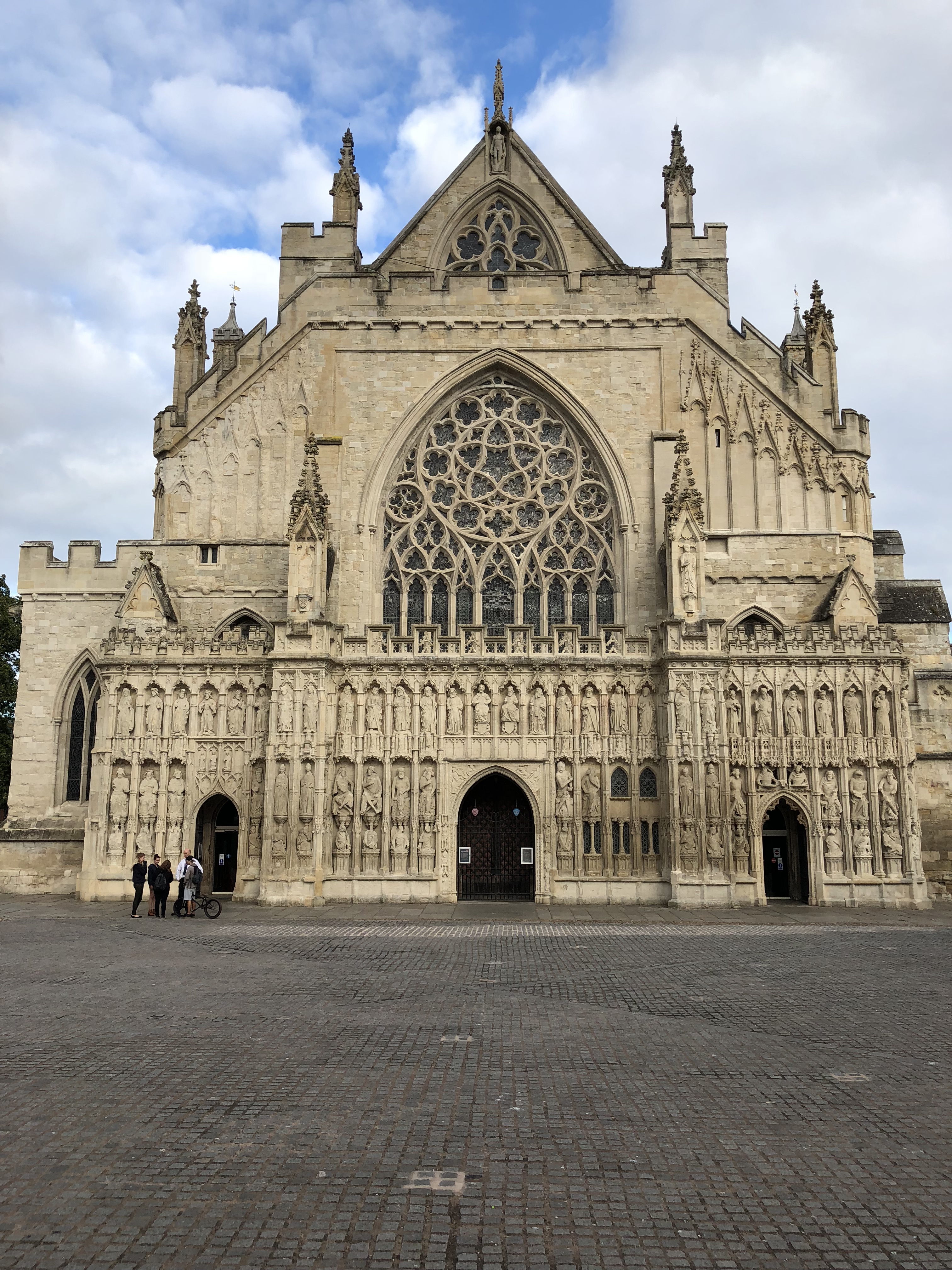 We made it to the first of many cathedrals we shall visit on this trip.  Exeter Cathedral in Devon, England is a magnificent Medieval Stone Cathedral with the largest continuous vaulted ceiling in the world for such a structure (over 300 feet long). 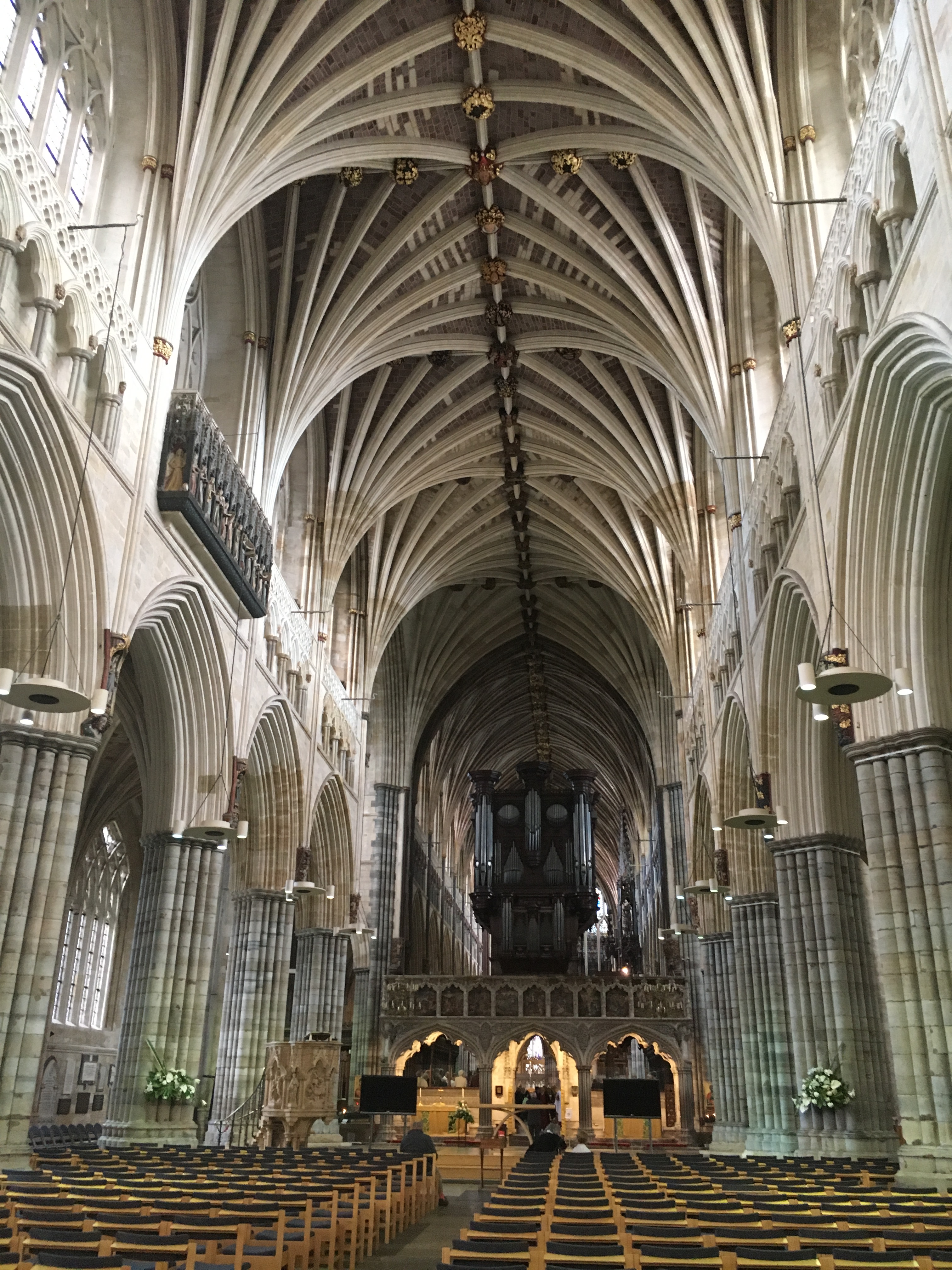 What is so impressive about buildings such as this Cathedral, is the effort that was made to build them with such limited technology.  There were no power tools, cranes, or modern machinery available when this was built.  Elements of it were started on this site in 1114 AD.  The “contemporary” building you see here was constructed under the supervision of 6 bishops from 1270 -1350 AD.  80 years of dedication to the creation of something so magnificent!  That is not only a technological and architectural feat, it is an amazing testament to social organization.  To marshal the labor, talent and resources needed to construct this would take an enormous command on the social and economic structure of the area over a prolonged period of time.

Speaking of time, we almost didn’t make it into the building on time.  We were traveling to the site and a series of unforeseen delays put us right here 15 minutes after the building was closed to the public!  I am sure few of you are surprised that we were late.  It was too far from our accommodations to come back another day, so I resigned myself to admiring it from this view of the outside.  Fortunately, high mass was starting at the front half of the Cathedral so they let us in.  Instead of a tour, we sat and listened to the pipe organ and choir sing beautiful liturgical music that made the entire experience feel other-worldly, just as the Cathedral is intended to be experienced.  It was not built as a tourist destination and awesome selfie backdrop, but as a place to transport the people of this area to a place that is as close to heaven as you might get on earth.  That requires not only the sights in these pictures, but the angelic sounds of the choir, the smells of the incense, and the sense of scale that is so much larger than any one person, or one generation could achieve.  Once again, serendipity shined on us, with radiant splendor.