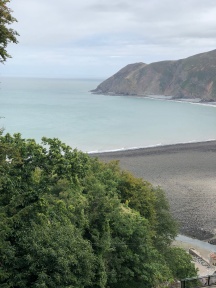 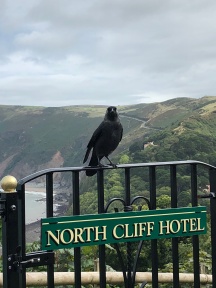 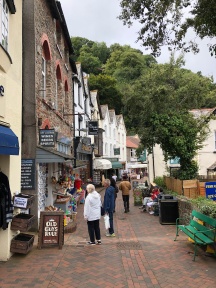 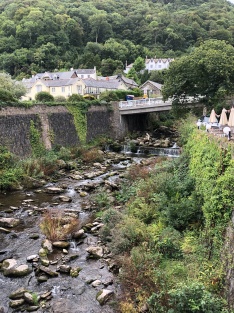 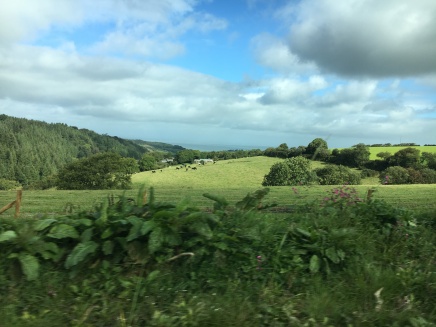 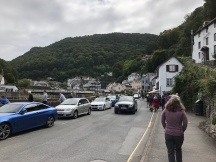 I suppose at some point you would expect that a traveler might get a little homesick, and I am sure that it will happen at some point on this trip, but the story I am about to tell is not your average home sickness after a month of travel.  At least I think that isn’t what happened in Venice.  We landed in Venice, a city completely surrounded by the sea, built in a lagoon and facing eminent threat from the rising seas.  It was crowded, highly developed, and few conversations in English or Spanish could be heard.  In short, it was about as far from my home on the Colorado Plateau as I could be, and yet, in a strange way, it reminded me more of home than most of the landscapes I have encountered thus far.  In separate blog posts, I will address the issues of its unsustainable tourism and threats from climate change, but my first and strongest impression was how unexpectedly and delightfully it reminded me of the slot canyons of the Colorado Plateau.

The narrow high canyon walls are not made by eons of flash flooding and the slow trickle of intermittent desert streams, but deliberately built up over 800 years to conserve space on these islands built for human habitation.

Perhaps it was the color of these human-made canyon walls that sent me back to the canyons of my own landscape.  The picture above was a street on the way to a water ferry stop and the building on the right is the famous Ca d’ Oro museum, but you would never imagine this to be a main street in the maze of buildings. 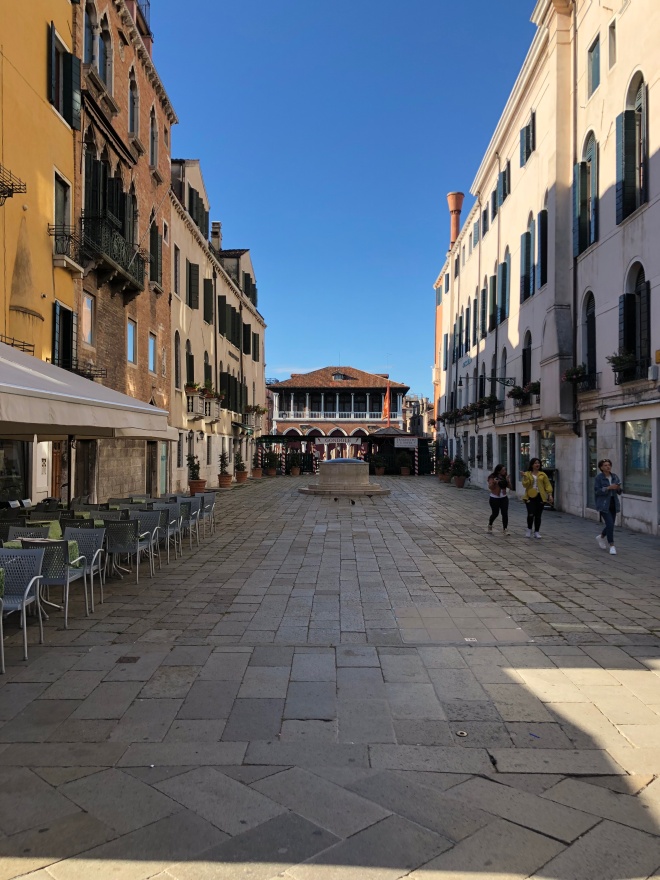 Some of the streets widened out a bit, but the textures and the colors brought me home again.  There really aren’t many places anywhere in Europe that look like the landscape I have spent most of my life living in and studying.  There are certainly places that look like Ouray in the Alps, like Breckenridge in Germany, like Kansas in Poland, like the coast of Oregon in Ireland; but there are not many places that have high mesas, vast open desert and so many colors of dirt that it boggles the mind. 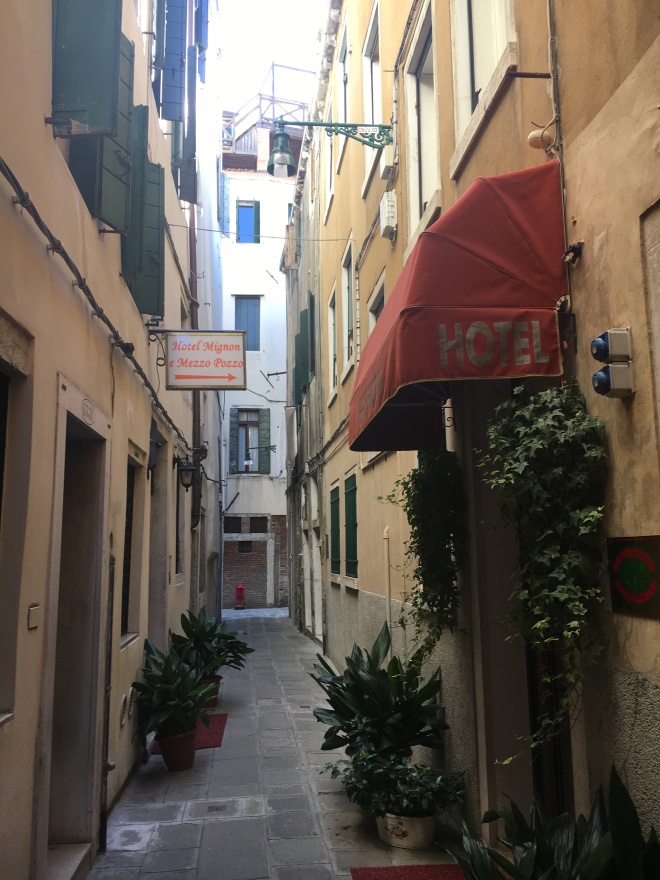 This was the street our hotel was located on.  Actually, the street is so small, the hotel was on both sides of the street, but sitting in the window of our second floor room, I couldn’t help but think of the ravens perched high above the canyon walls waiting and watching as the world passes by.

Turn upon turn, the maze of streets brought me back to the slow meander of the canyons of my home.

It is a challenge to take so many pictures in Venice with so few people in them, but an early morning stroll before the city woke up from another late night festival left me as close as I would get to solitude until I return to my high desert plateaus in the four corners region.

Maybe I was lost too far in my dreams of the deserts of western Colorado and southern Utah, but when I rounded the corner at the end of the walk, I looked high up the red brick (sandstone?) wall to see a hoodoo (or tower) reaching up into the sky at the mouth of a canyon.  Hoodoos are an amazing geologic phenomenon that show the signs of a divine sculptor using wind and rain and time to erode the rock into a monument.  This tower has also been shaped (or at least inspired by the divine) and it has stood the ravages of storm and time for longer than any human-built structure on my plateau.  A sentinel that brought me home, if only for a moment and a dream, in the most unexpected way.  As the sun broke over the canyon walls of Venice, the crowds returned and I was left with but a memory and a blog post…